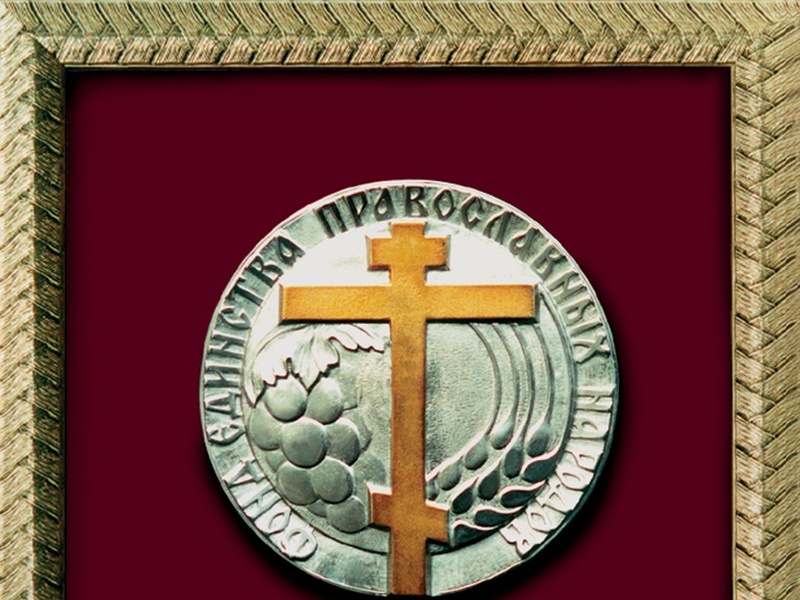 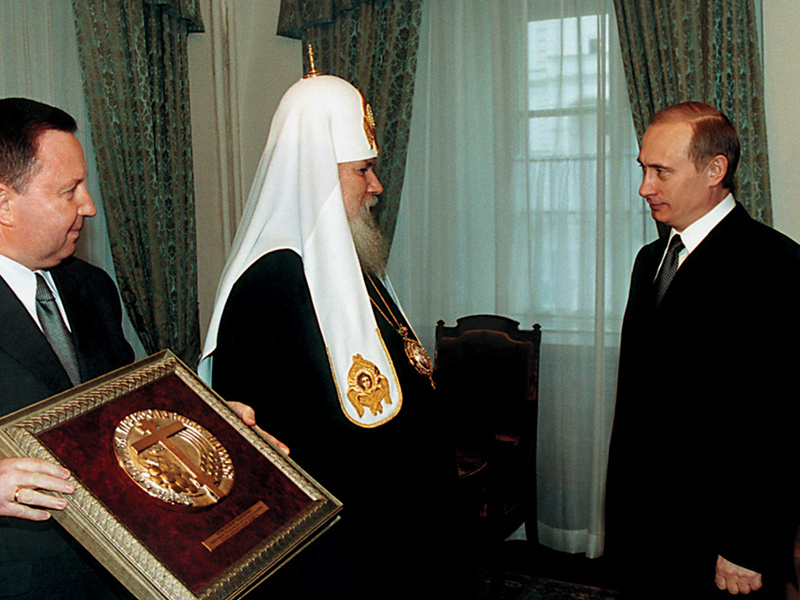 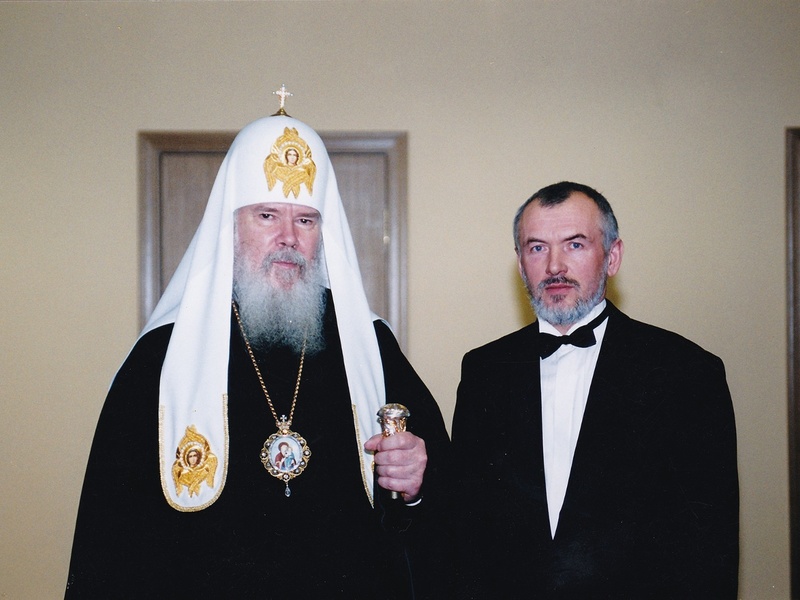 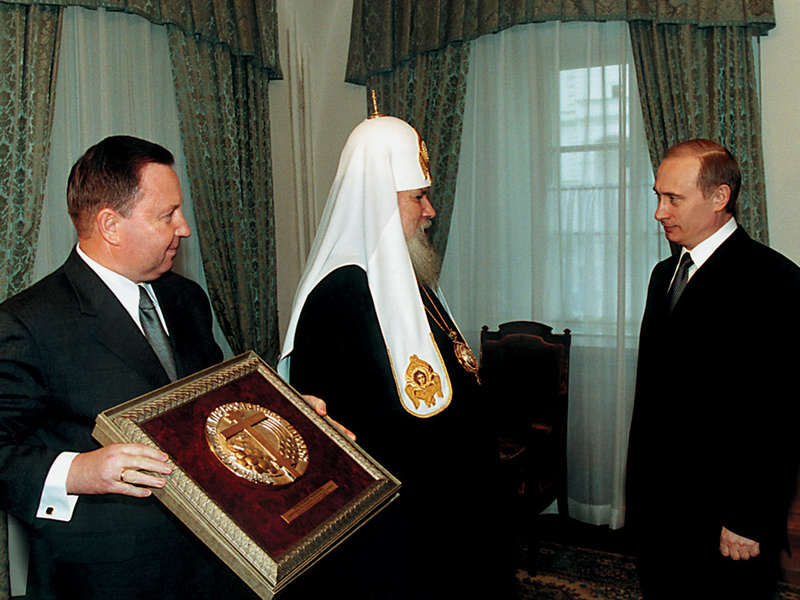 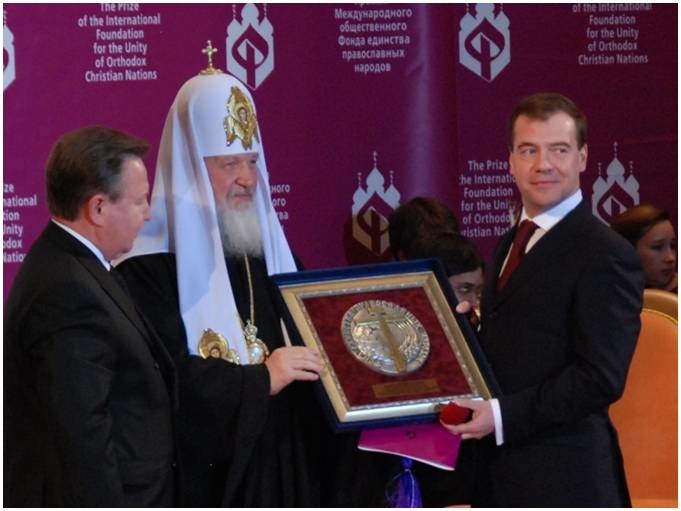 The International Foundation for the Unity of Orthodox Christian Nations  was formed in April 1995 with the blessing of His Holiness Patriarch Alexy II of Moscow and All Russia. Since fund establishing and until his death in 2008, Patriarch Alexy II headed the Fund's Council. Current Chairman  of the Fund's Council is the Holiness Patriarch Kirill of Moscow and All Russia. The Foundation was established and is working to strengthen the bonds of the spiritual brotherhood of the peoples professing Orthodoxy, intensifying their efforts in the matter of cultural and social cooperation. Website of the Foundation http://www.ifuocn.com

S.Kazantsev got a proposal to create the Symol from the sponsor of the Foundation "Gazprom" company. For a long time the sculptor could not find a suitable solution, he made many sketches. He found the answer only after a trip to the Valaam island where he realized that the essence of Orthodoxy lies in simplicity. Valaam archipelago on the Russian North is famous for its architectural ensemble of the one of the oldest male Orthodox monastery, which exists on the island since the XIV century. The sculptor depicted on the medal - grapevine, wheat ear and Orthodox cross. "The symbols of Orthodoxy - vine and bread - is what the first Orthodox people ate in the catacombs. I saw these catacombs in the Rome, when I traveled with my wife in Italy», - S.Kazantsev. 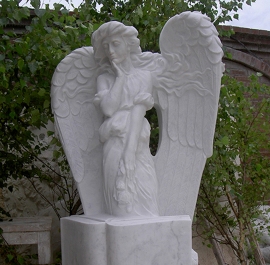 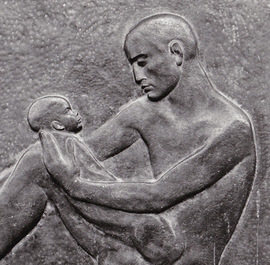 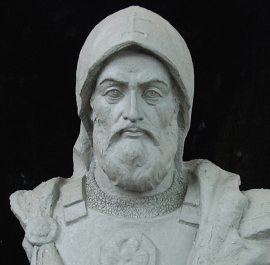 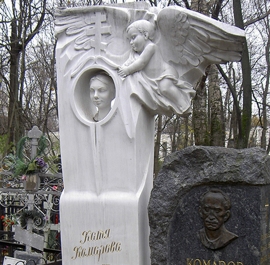