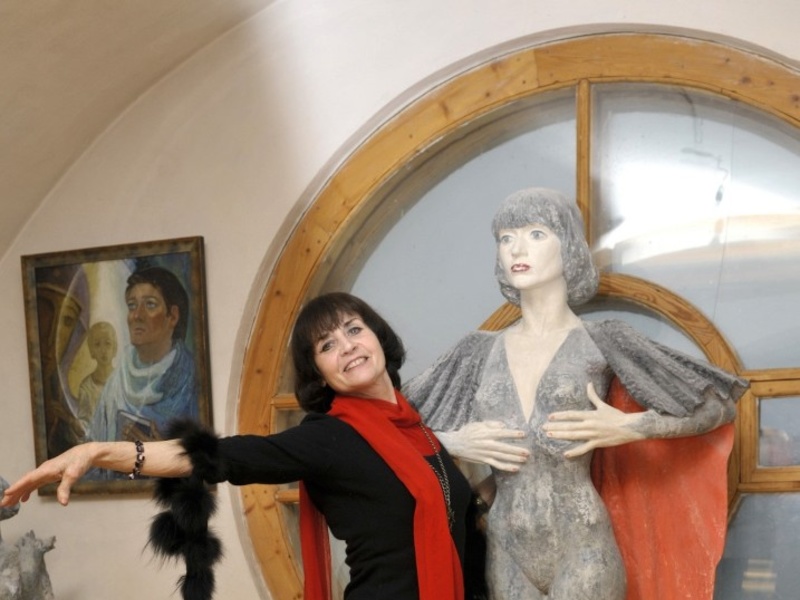 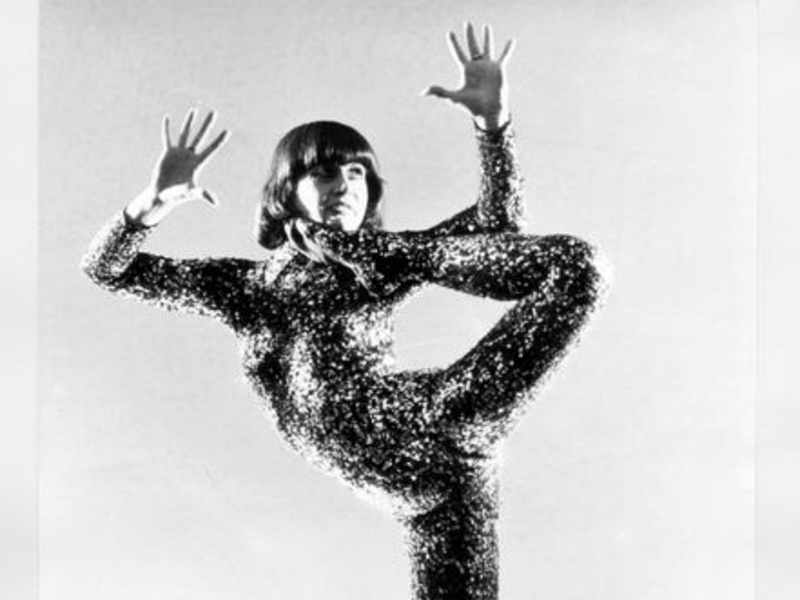 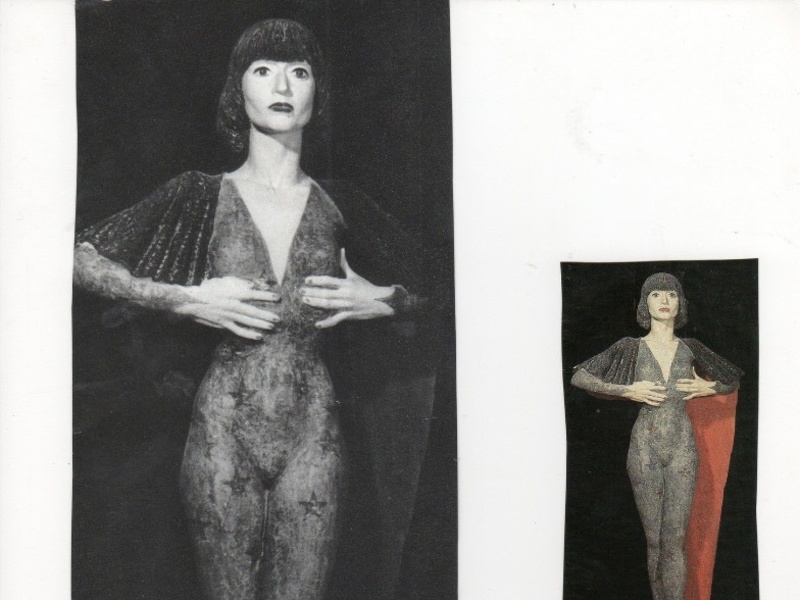 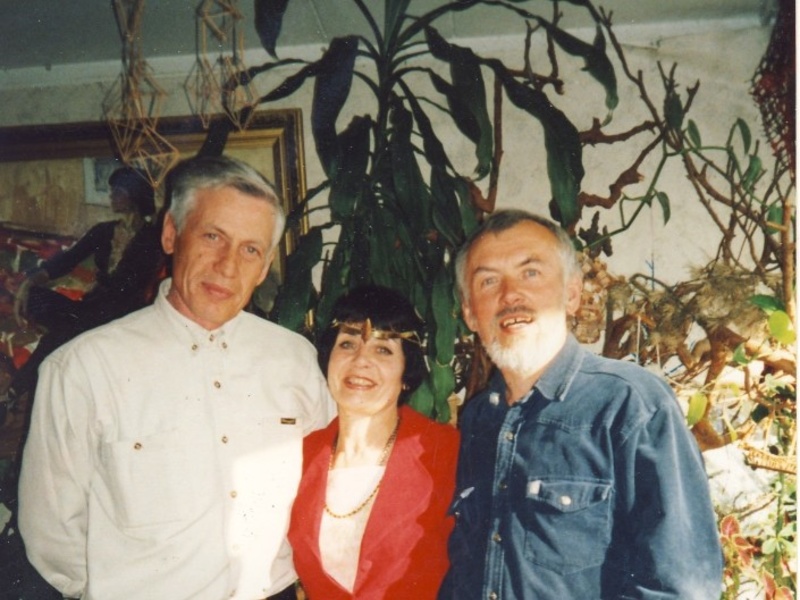 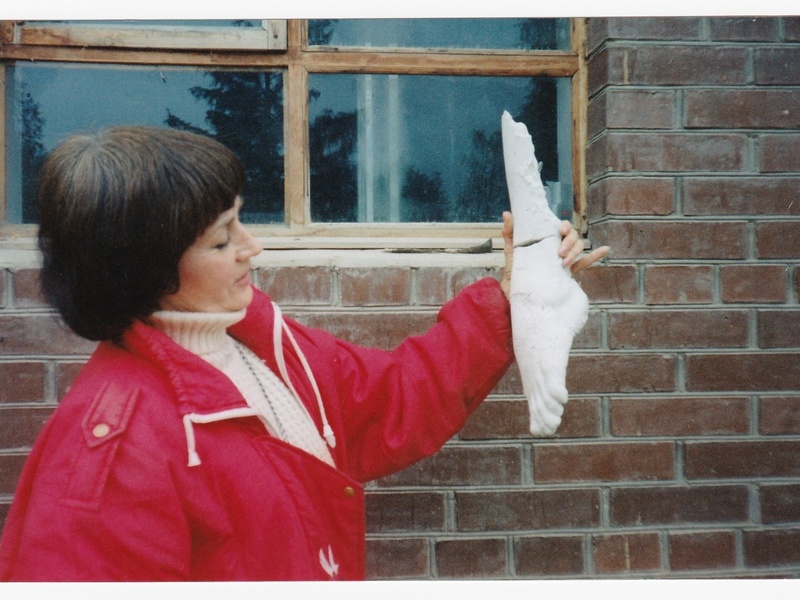 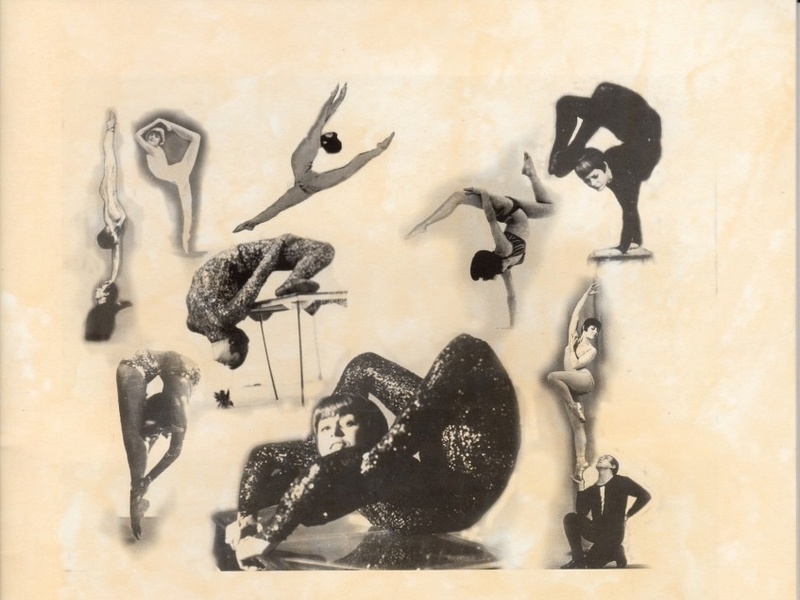 Description
Tamara Lyazgina - this is exactly the most wonderful woman, "woman snake", ballerina and acrobat, artist, writer and director, Honored Artist of Russia, a man of great soul, power and love for people (website actress tamaralyazgina.ru).

Sculptor S. Kazantsev captured Tamara to her full height, standing on her fingers – with no pointe shoes! She always performed her numbers on her fingers, unlike ballerinas and gymnasts. The face is directed upwards, the hands spread to the side are pressed to the chest. The actress seems to fly, and this sense of flight is enhanced by the cape on the shoulders (Y. Krokhin).

From the memoirs of the sculptor Tamara Lyazgina:

“There was an exhibition on Krymsky Val in the Central House of Artists, where I saw two works by Kazantsev - I really liked it! When I arrived at his studio and saw Kazantsev, I felt that he did not look like the most people; such positive energy emanated from him! He is very open, and at the same time - modest, there is no stiffness in him, stateliness. With Sergey turned out to be easy. I realized that if something goes wrong, I will tell him, because I was worried about inaccuracies in the display of my muscles.

Do you know what immediately struck me? Plastic, the movement of his sculptures. Usually sculptors works look like frozen. But Kazantsev’s works have movement, air! Even something unreal, cosmic. And in Sergey I felt the genius Michelangelo, his spirit - I can not say why. When I cam to his studio and saw his works I literally stood still. Indeed, among his "heroes" - the Savior, the Virgin Mary, the saints and the righteous, and a number of simple hard workers. He and I believer. We were born under one sign - Gemini - and on the same day, May 23! Sergey Kazantsev is a lump, a unique phenomenon, like Michelangelo. ” 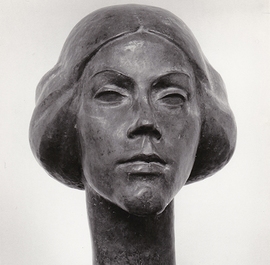 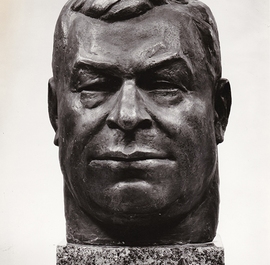 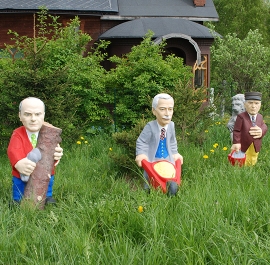 "Gnomes" with portraits of party leaders