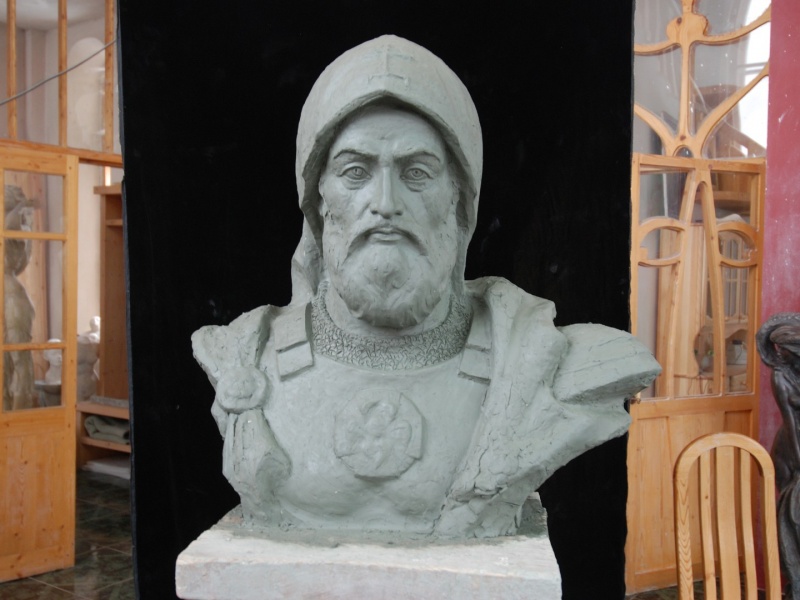 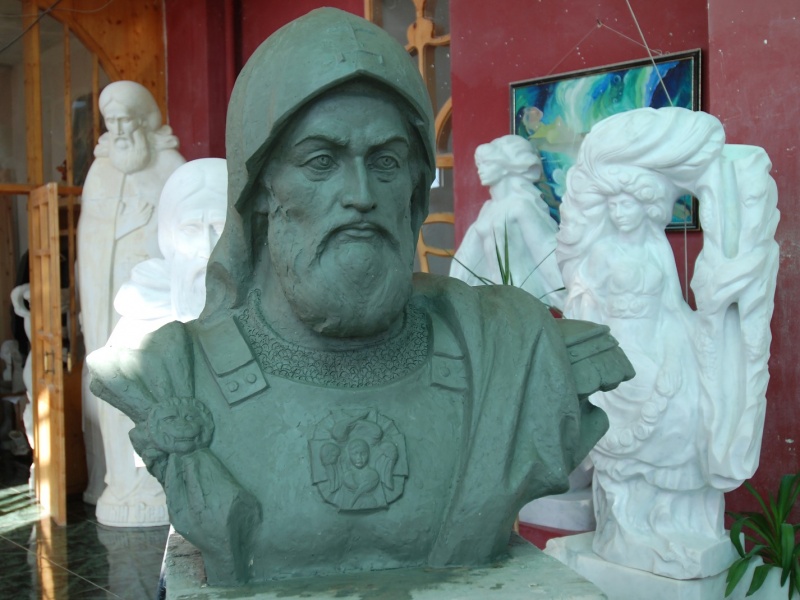 Description
Knyaz Alexander Nevsky is considered a key figure in Russian history. He was a sensible politician, a great warrior, strategist and tactician who never lost a single battle. The Knyaz was born in 1221 in Pereslavl-Zalessky, near the town of Alexandrov, where the sculptor Sergey Kazantsev was born. It is known that the sculptor's uncle served in the church in Pereslavl-Zalessky. Before his death, Alexander Nevsky took monastic vows in 1263. He was canonized by the Russian Orthodox Church as a noble prince in 1547.
Sergey Sergeevich made a bust of the Grand Knyaz in 2009, a gypsum copy is kept in his workshop. The Knyaz was a great warrior, so he is dressed in armor. On the head is a monastic schema, indicating the prince's deep Orthodox faith. 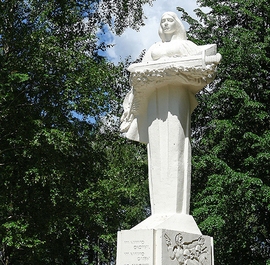 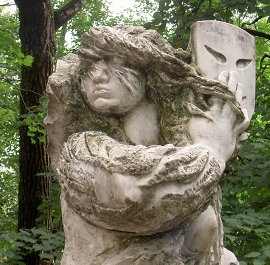 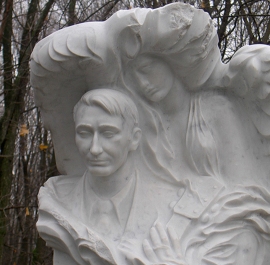 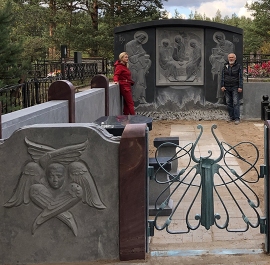