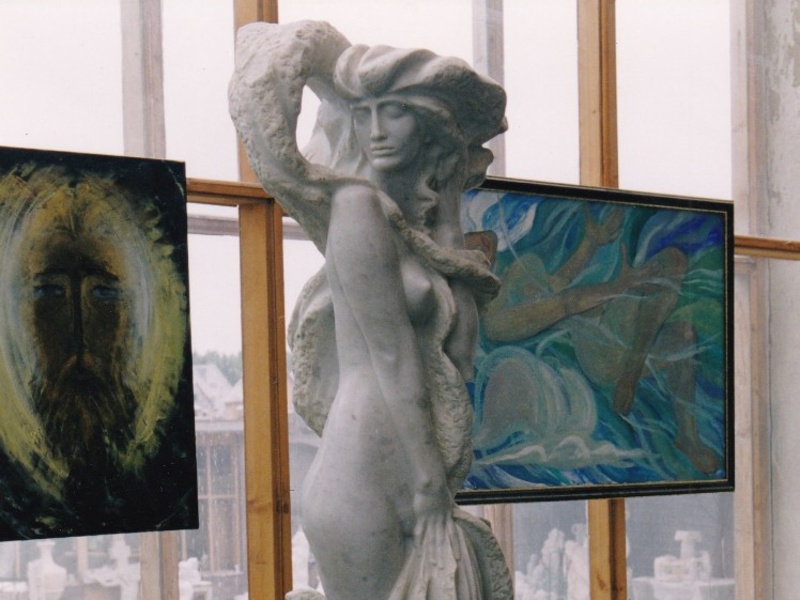 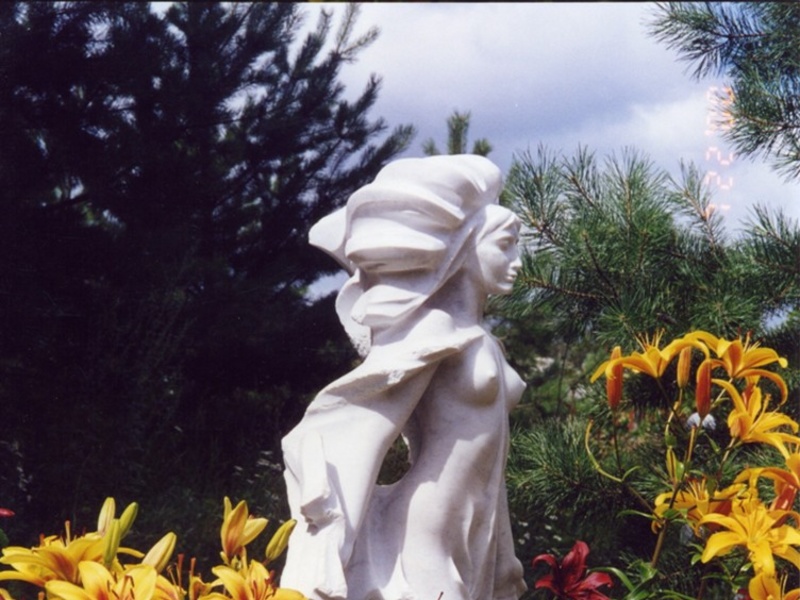 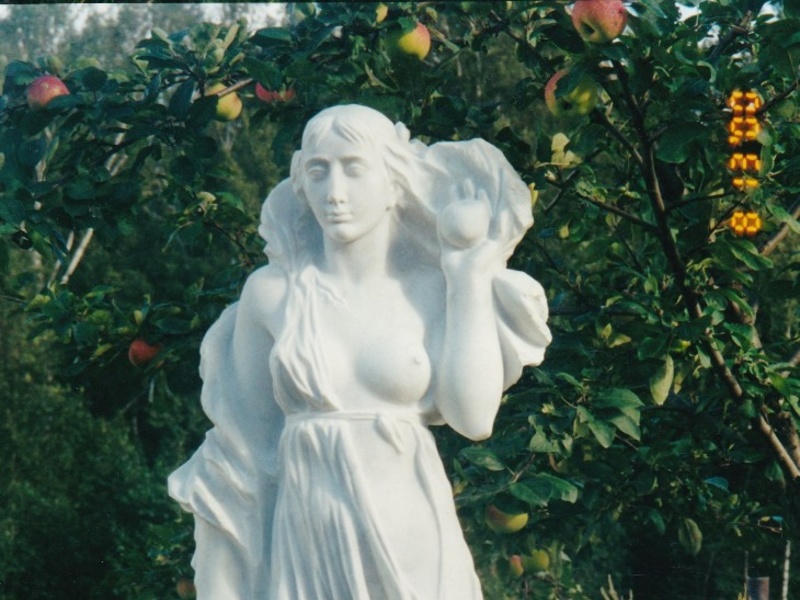 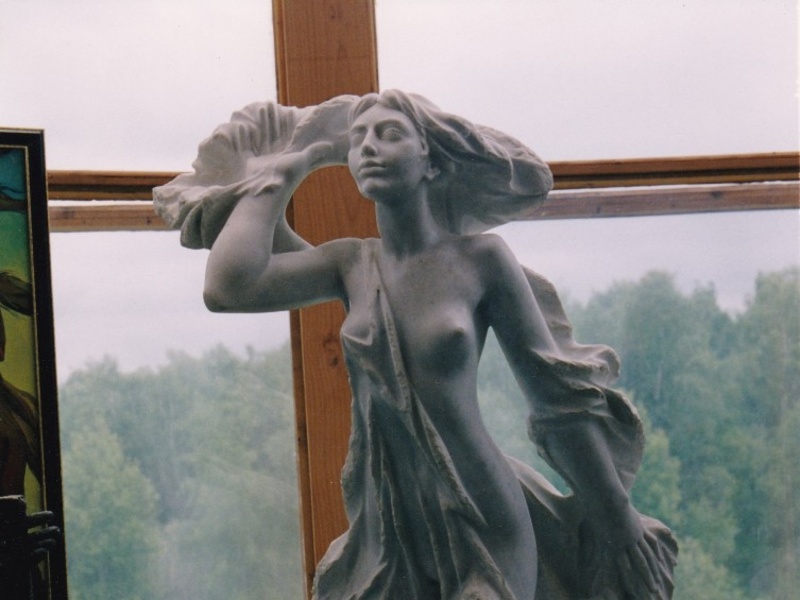 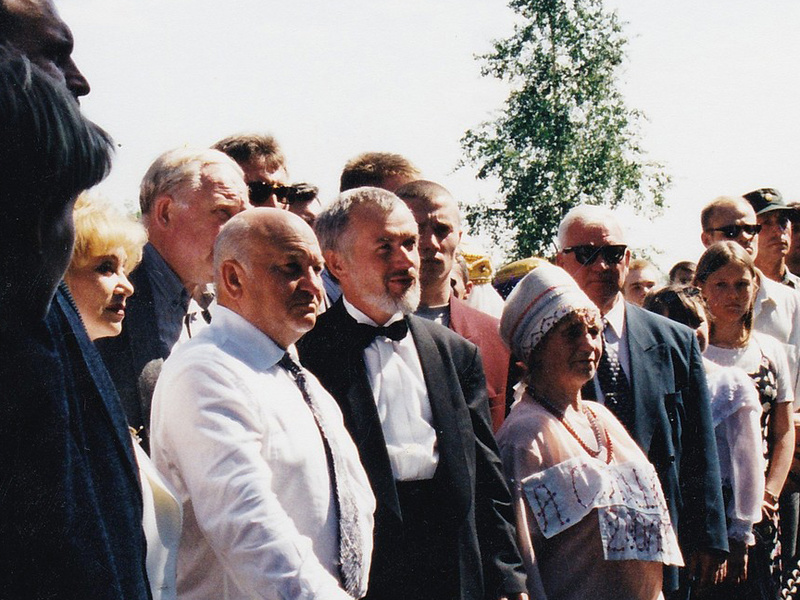 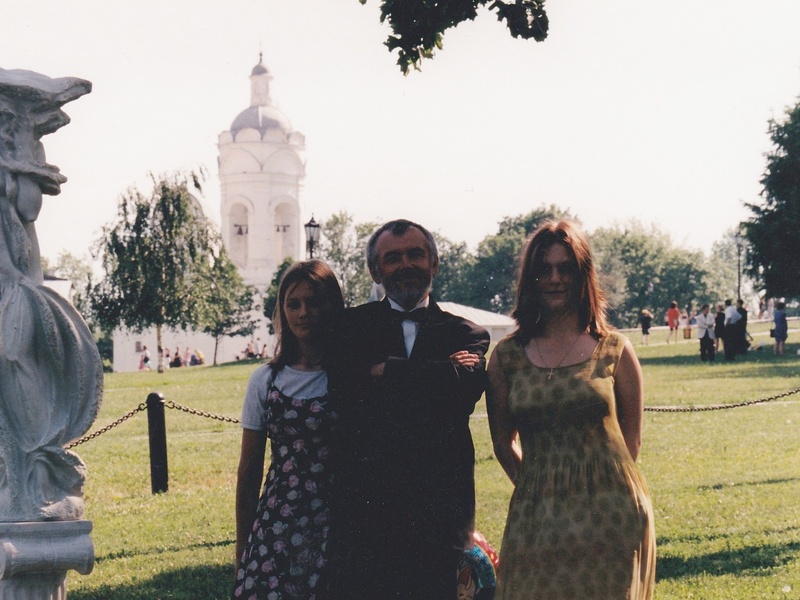 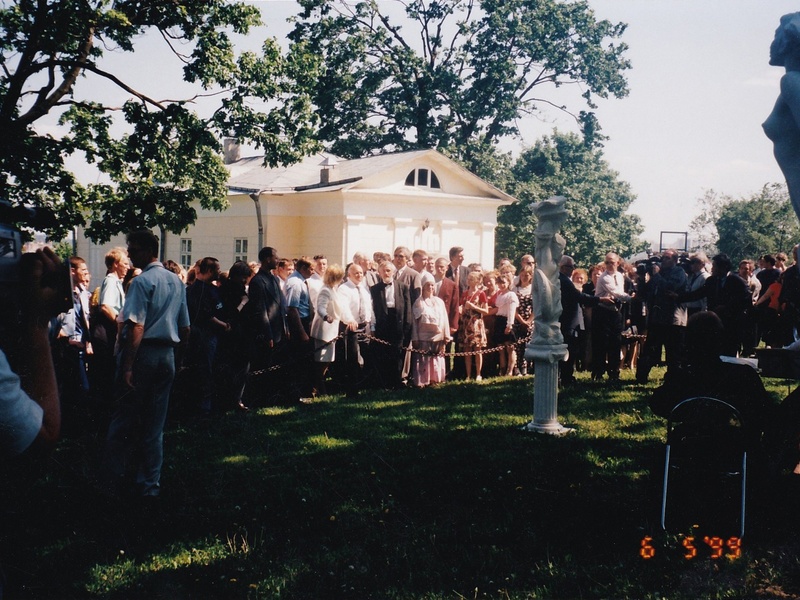 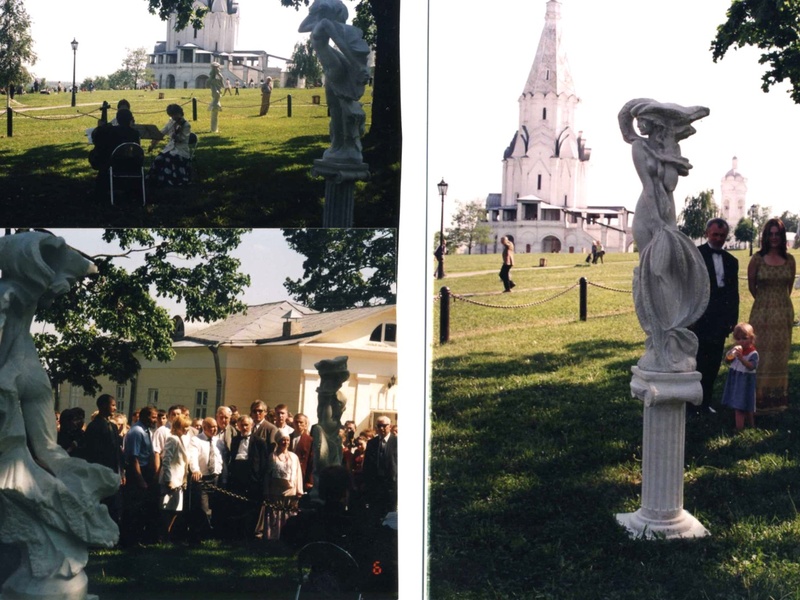 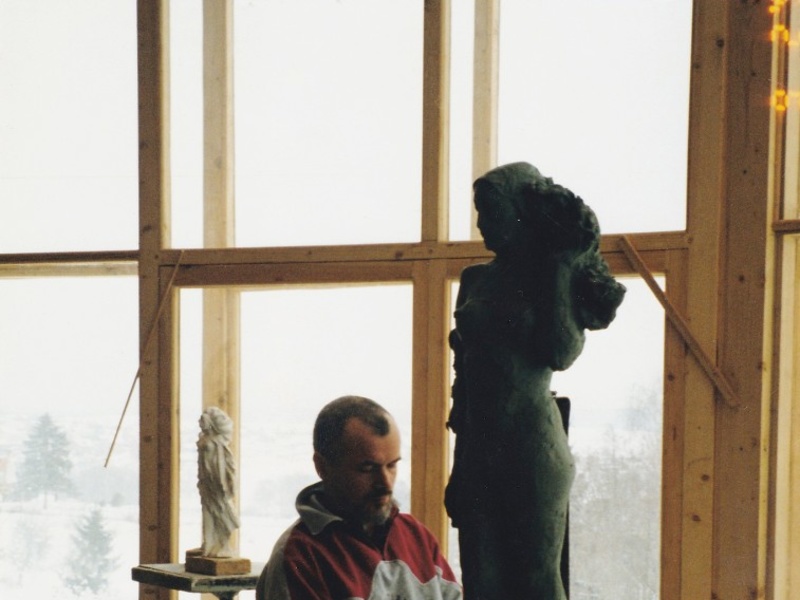 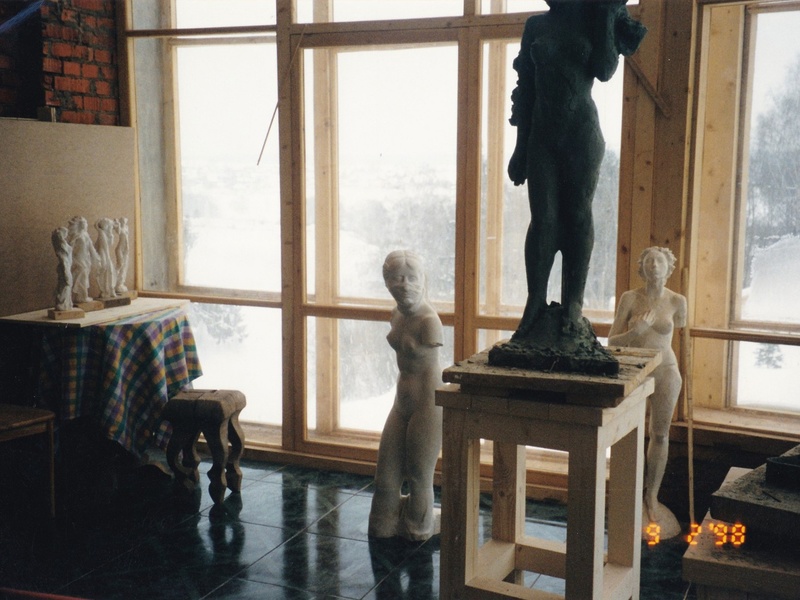 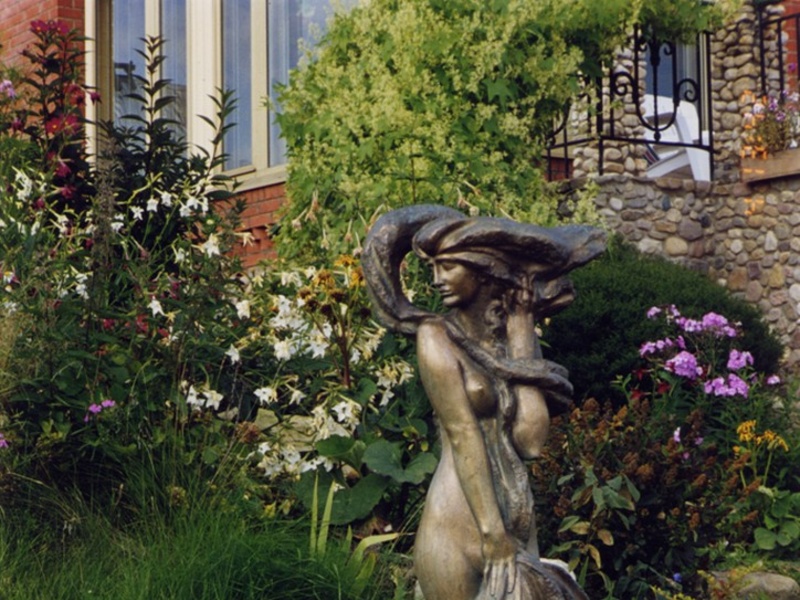 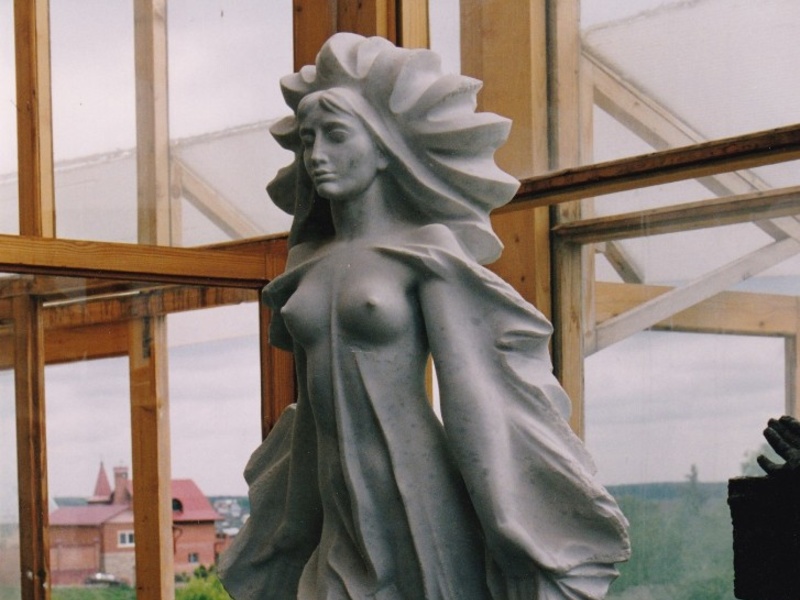 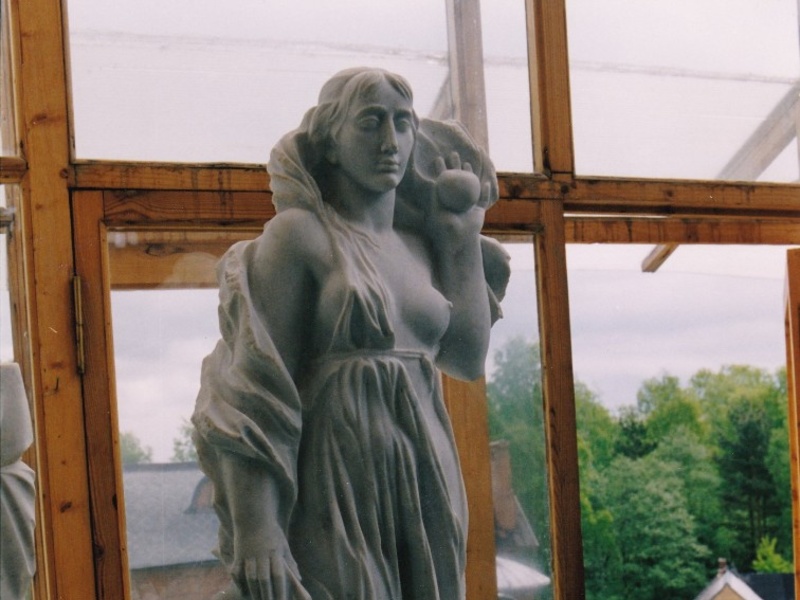 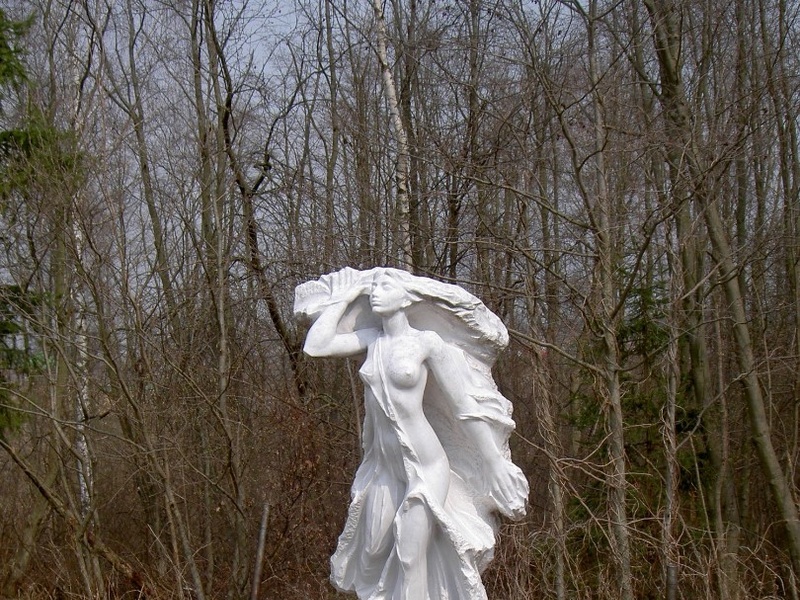 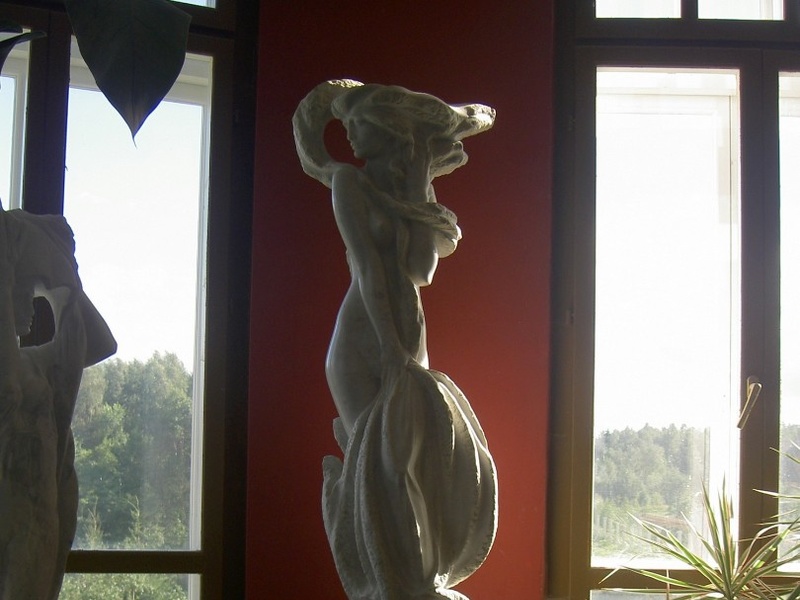 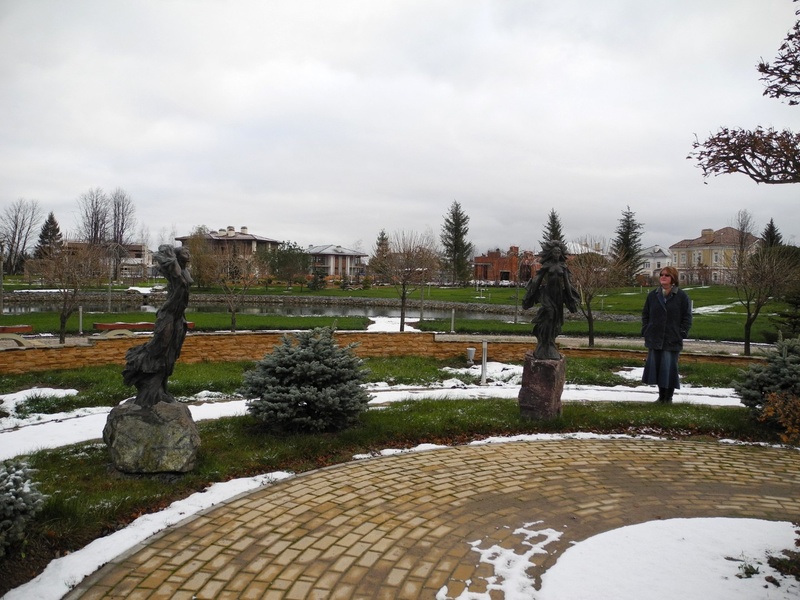 The idea of creating the series “The Seasons, variant II” appeared when the sculptor Sergei Kazantsev worked in Italy. He was there in March-April 1993 by the invitation from the Academy of Arts of the City of Como. Where he was recommended by the director of the museum of the Kremlin Rodimtseva Irina Alexandrovna to perform a marble figure for the fountain.

From the memoirs of the sculptor Sergei Kazantsev:

“The idea to create the series “The Seasons” was born when I worked in Italy. I worked directly in the courtyard of the Academy of Arts of the city of Como in the spring of 1993. There immediately the rumor went that the Russian sculptor works! Always a crowd of enthusiastic Italian people was around me. I was working and they were making dance in a ring (round dance). They admired. They have it in their blood. If we have blood - work as a wild, drink, work. And they - mostly admiring. They asked all the time – how do you survive in Russian winter?

When I returned to Russia I immediately made the Russian winter in marble. The full series of «The Seasons» I performed for the Russian office in Vienna. But one boss changed the other and the work left in my collection.

For me Russian winter is a woman who bathes in the winter in the ice-hole, it’s a shock for Italians. I always bathed in the winter with my wife, with our first children, when we lived in Lobanovo village during the first years of marriage”. 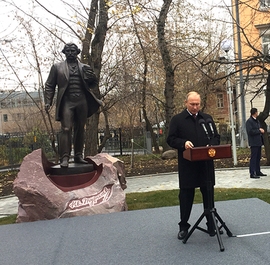 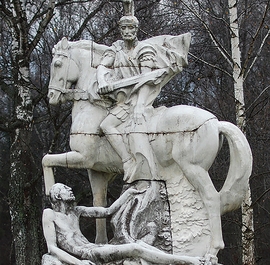 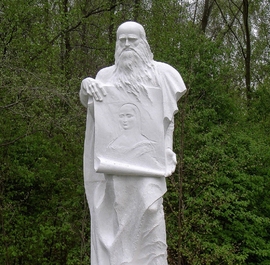 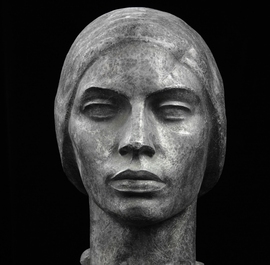