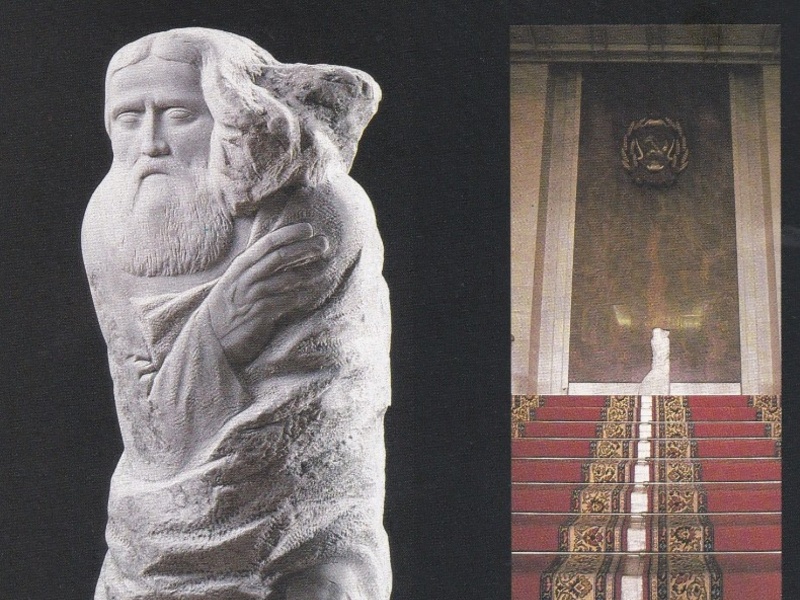 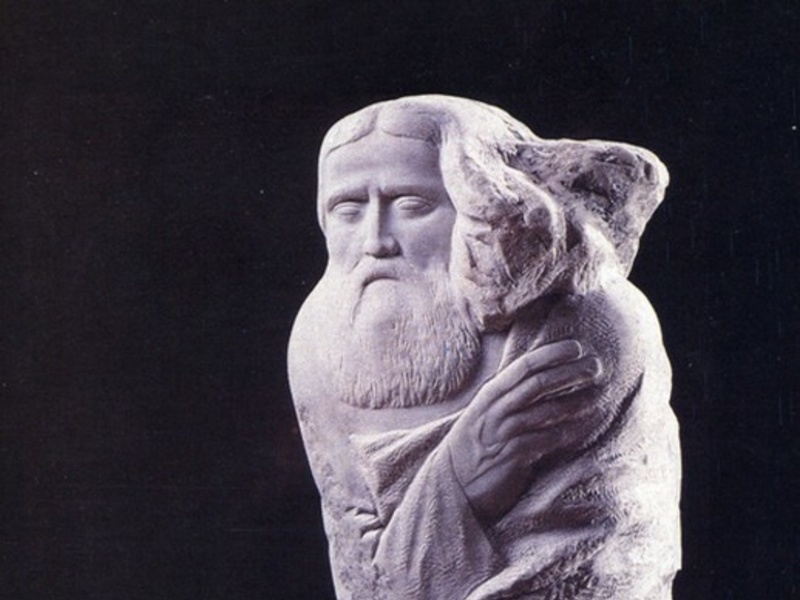 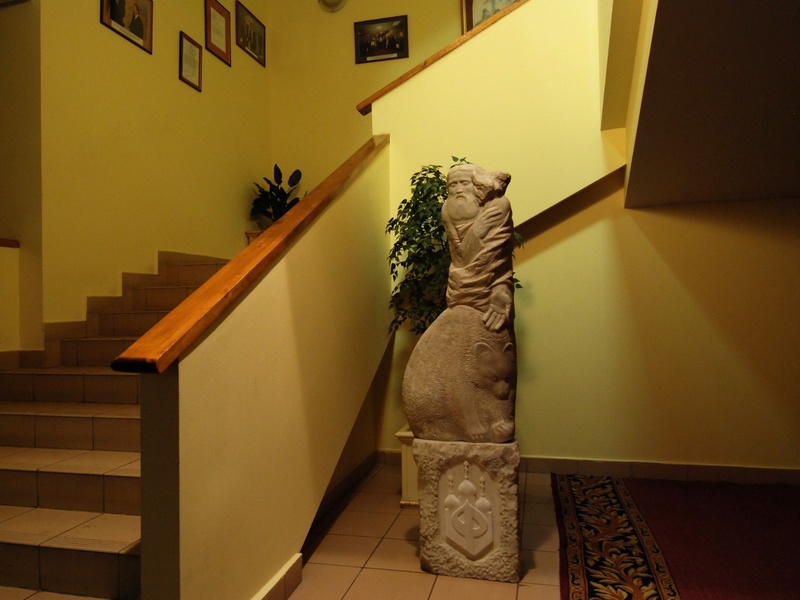 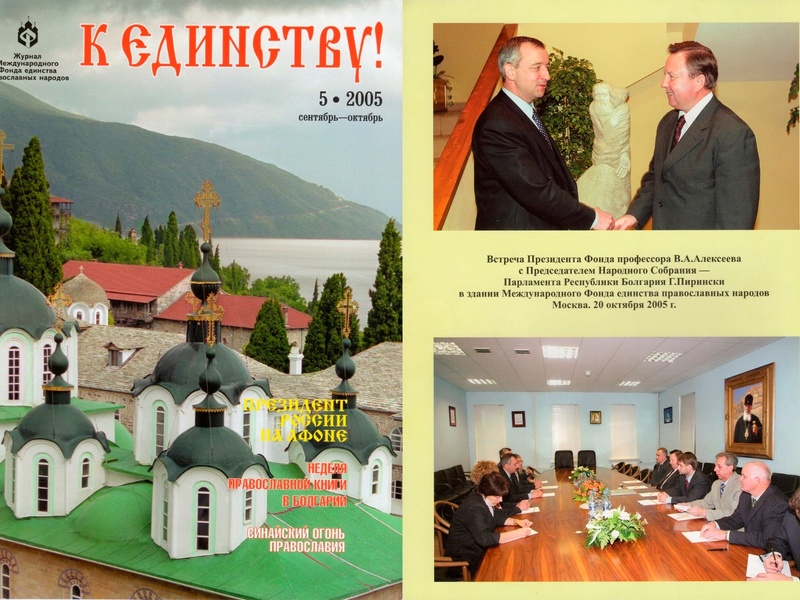 Description
The creation of this work is connected with the following events, as sculptor S. Kazantsev told:

“An interesting incident happened to me in 1991. An icon has fallen in my studio on Mayakovka line. With a crash, noise, thunderclap, even a flash was. I went to the room to check – it was an 19th century icon of Saint Seraphim of Sarov. An hour later I heard from the radio that the relics of St. Seraphim were discovered. This event strongly struck me. And as the season began, in May I went to Lobanovo village and in 10 days made the sculpture “Seraphim of Sarov”. Then Stanislav Klykov calls me – Do you have something for exhibition about Romanov dynasty. In the White House is gonna be an exhibition dedicated to the Romanovs. I say - No, only Rev. Seraphim. Stanislav Klykov – But this Saint is the main patron of the dynasty. And my work was in the White House, when there was a putsch. I have photos on the stairs in the White House. And one American tried to buy composition "Saint Seraphim of Sarov" for 10 thousand dollars, it was a lot of money at that time. I did not even talk. In 2003 I presented the composition to Patriarch Alexy II. I worked at that time with the Foundation of the Unity of Orthodox Peoples. And they asked me for a gift to the fund. Now the work is in the entrance hall of the foundation building. For the Patriarch was presented, so it will not be lost. It is a marble thing. Marble has become dark, but beautiful. Looks like an old, age old”. 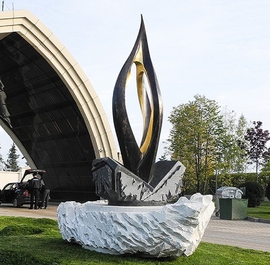 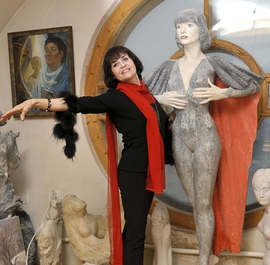 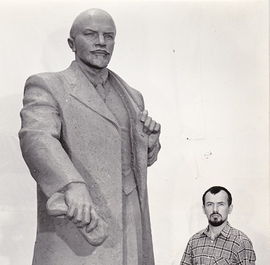 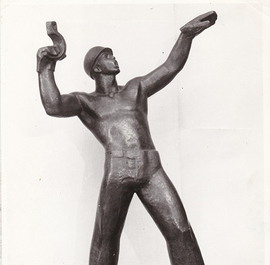